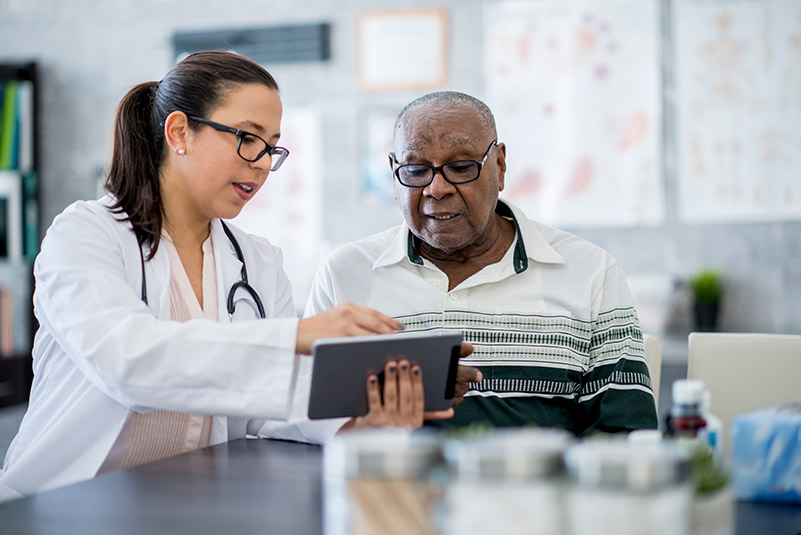 When you have a healthcare need, you want to see your doctor quickly and with ease. We have the answers to why you may have to wait before seeing your doctor.

Q: Why do I have to wait at the doctor’s office?

A: Doctors and other providers face a tight schedule of appointments each day, but they also want to spend enough time with each patient to provide high-quality care. One patient may have an unexpectedly complicated case, demanding more time. And once appointments start to run behind, it’s very difficult to bring them back on schedule.

Q: Why do people who arrive after me in the doctor’s office sometimes get called first?

A: Clinics often have more than one doctor, and if a patient who arrived later is called into the exam room first, it may be because that patient is seeing a different doctor. Even in a clinic with only one doctor, a patient who arrived later may be seen earlier because they are receiving a service from a staff member other than the doctor. This doesn’t mean that the doctor is favoring one patient or another, nor does it mean that any one patient has been forgotten. 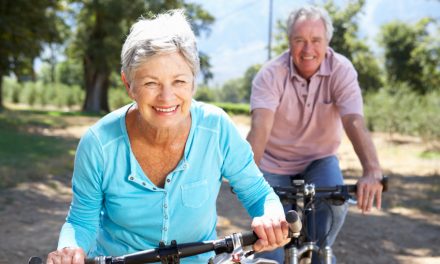 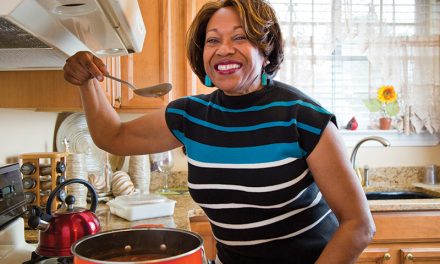 Every Step You Take Counts

The Importance of Mammograms 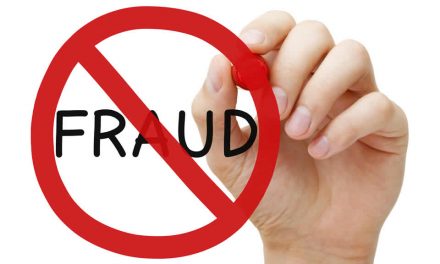